Each year since 1977, this award has been presented to the outstanding graduate in cargo-related courses at the U.S. Maritime Schools. The criteria for the award is that a cadet (or midshipman) displays outstanding interest, imagination, endeavor and academic achievement in the field of cargo handling, stowage and securing based upon practical cargo handling and academic excellence in the marine materials handling sequence. 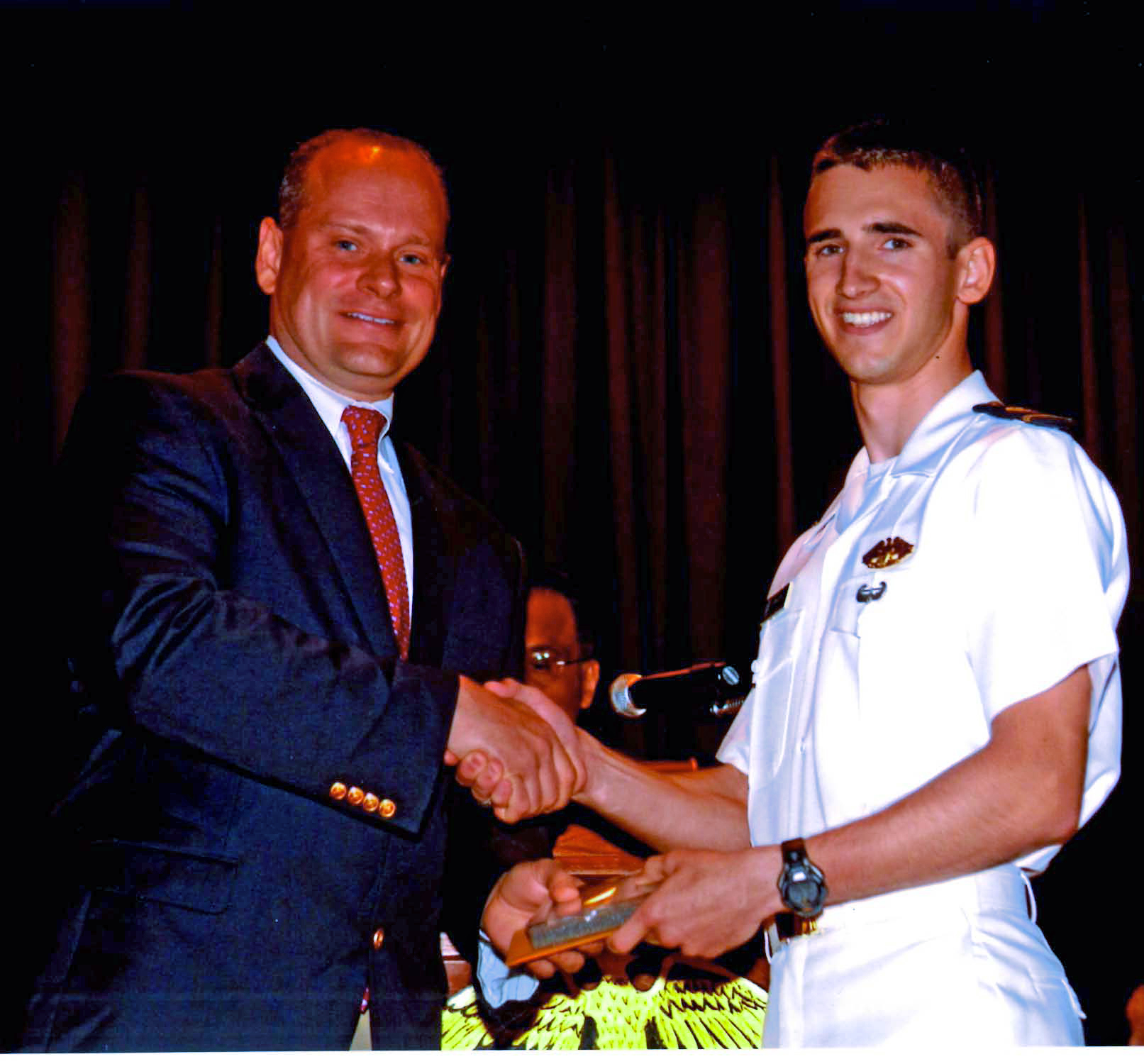 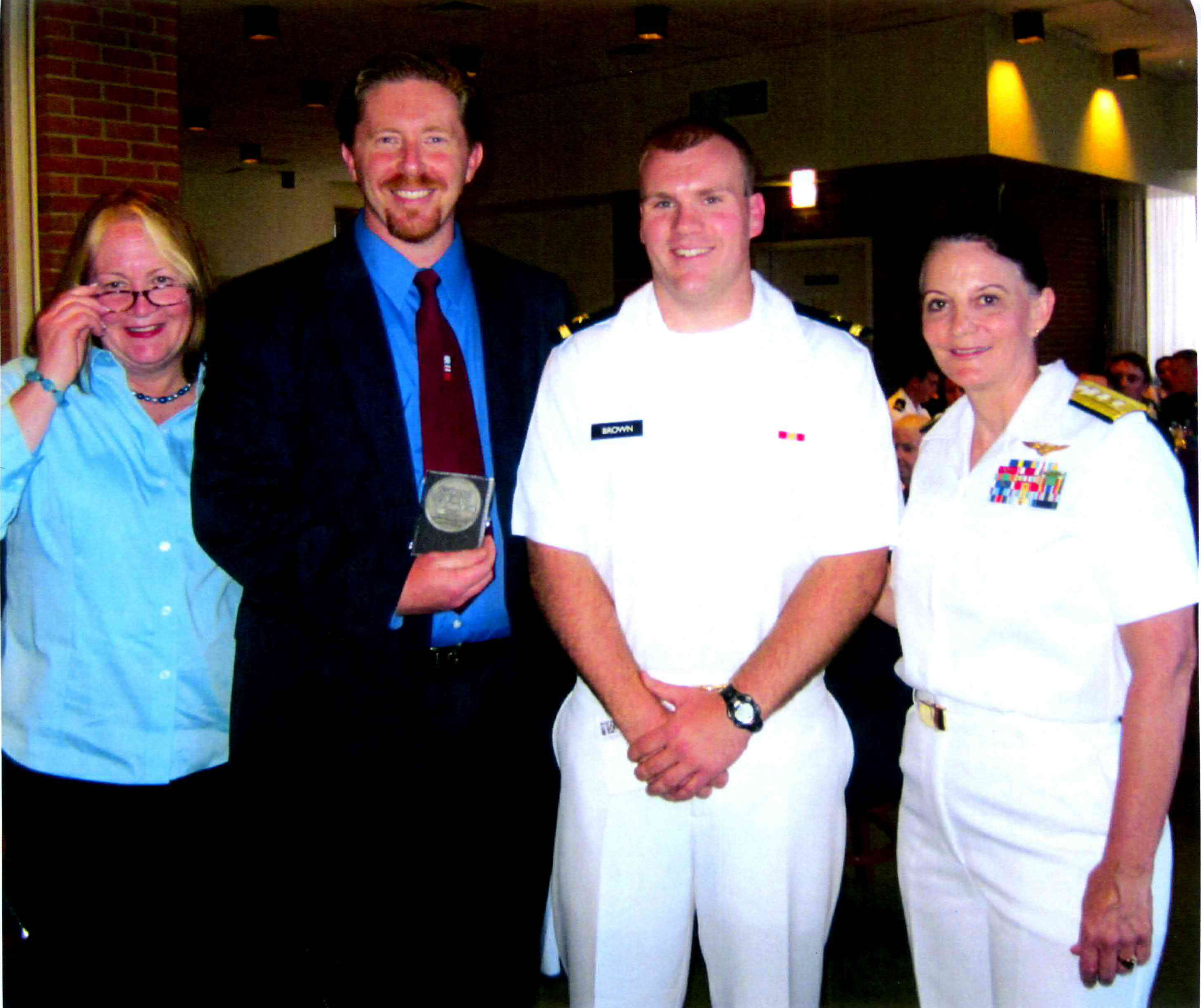 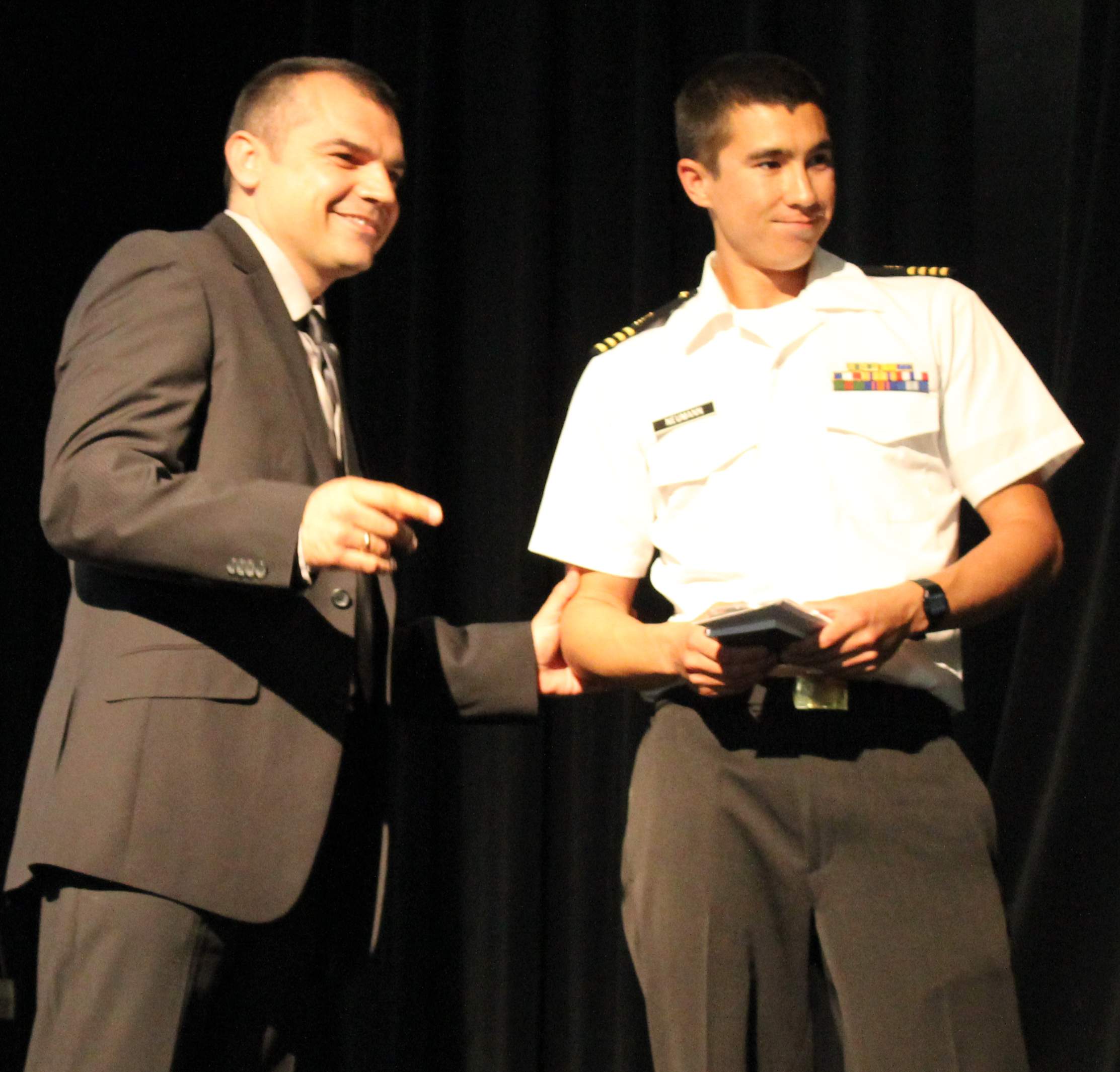 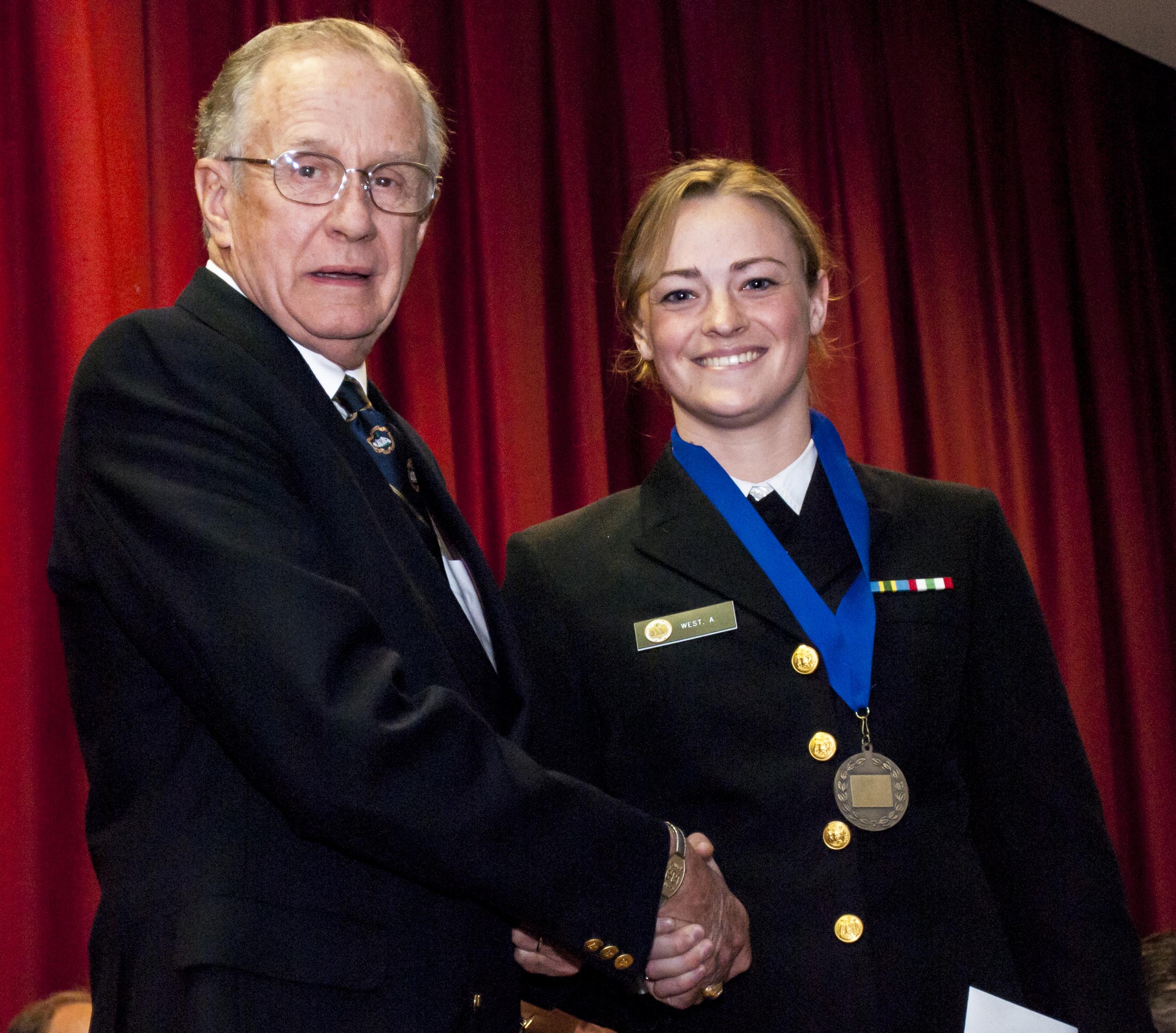 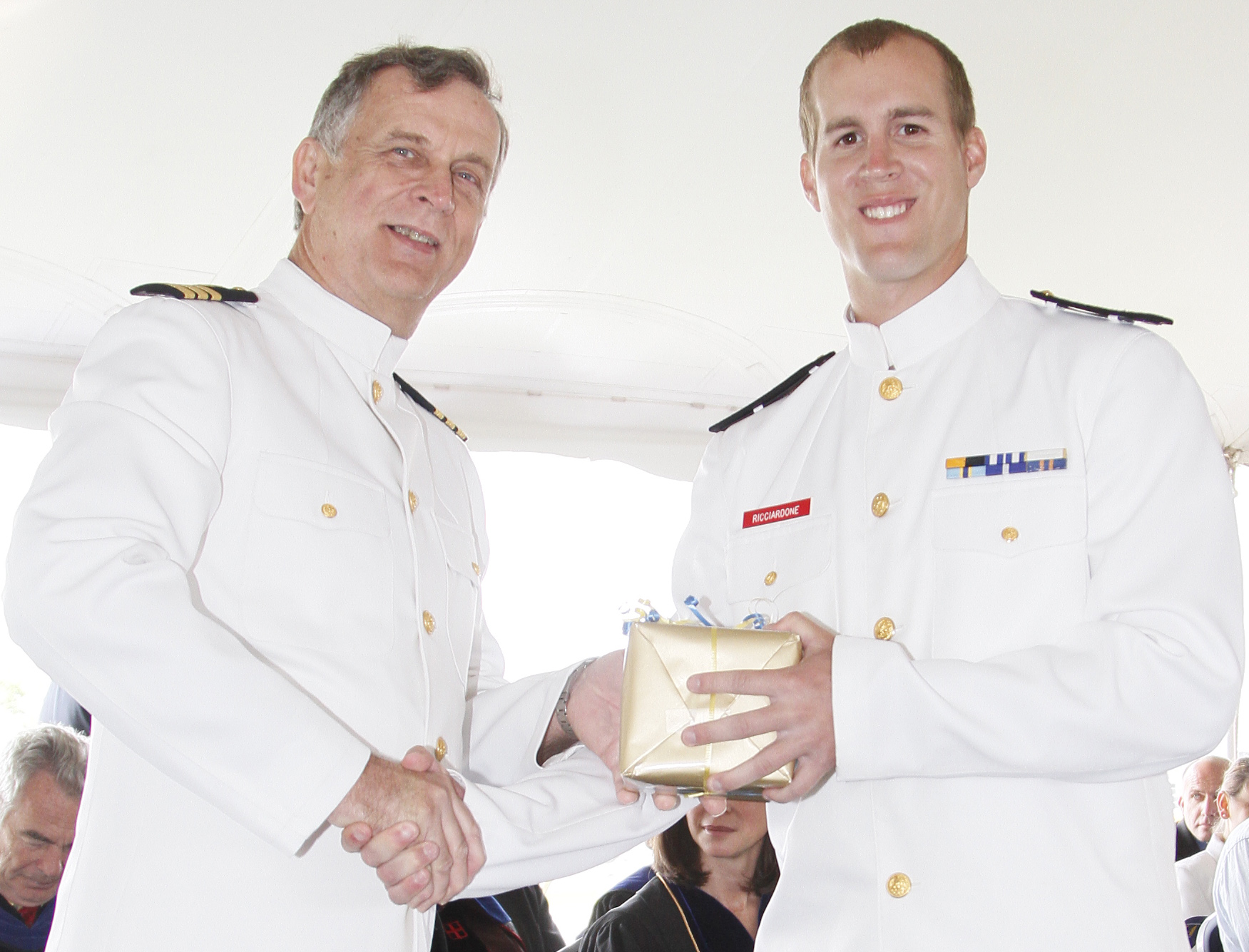 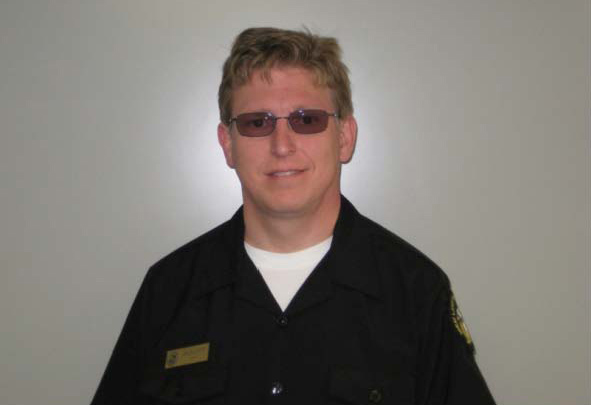 At the Great Lakes Maritime Academy, The NCB Excellence Award was presented to Cadet Arlen Lesatz who received it after returning from his tour while out at sea in May, 2013